A memo (dated 1958-06-13) from the Bureau of Weapons regarding tracked 105mm SPG’s. Bofors already has two alternatives based on the VAK 40 (aka. lvkv fm/49) chassis drawn up, one with the gun in the open but space available for the crew to sit under armor while the vehicle is moving, and one with the entire gun installation under 8-10 mm armor. The memo then goes on to discuss the current status of similar foreign projects and mentions a French project with a 105 mm gun on an AMX 13 chassis as well as three American projects (M37, M52 and an experimental T195).

Finally, the memo lists some technical requirements that would seem reasonable for such a weapon system. 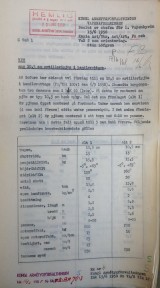 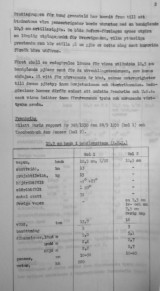 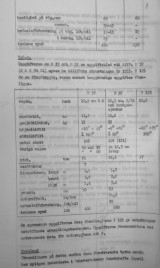 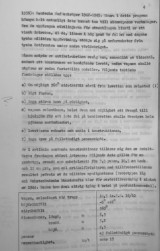 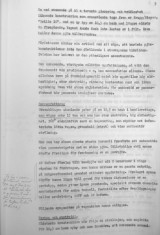 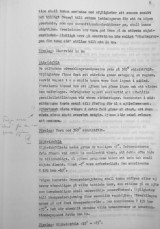 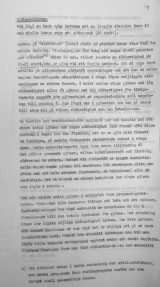 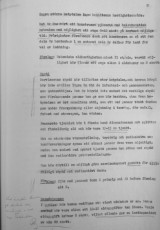 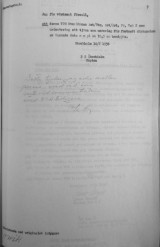