These two documents, originating at Bofors in March and December of 1952 respectively, describe the plans for developing a working prototype of the 15 cm self-propelled artillery piece that was originally proposed in 1949, variously called 15 cm kv fm/49, akv 1949 and VK 152 S 49 (the latter being the internal Bofors designation). Initially, three alternatives for the track assembly and drive train are proposed: one using the existing drive train from the strv m/42 (Volvo A8B engine uprated to 450 HP and VL 420 gearbox), one a purely experimental project based on a Sherman’s gearbox and drive train, and one possible “merge” with the drive train and gearbox of a future tank being developed by KAFT (which is obviously project EMIL, but it was very much a paper project at this point).

The decision described in these documents is to go with the strv m/42 option, but this must’ve been changed to the third alternative at some point because eventually what ended up happening was that the project EMIL chassis and engine were used. 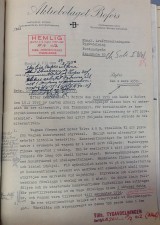 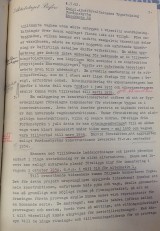 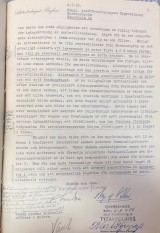 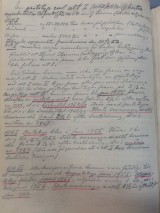 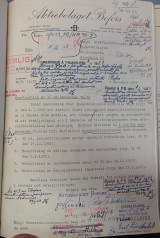 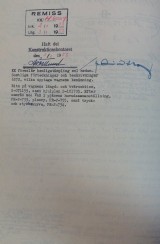 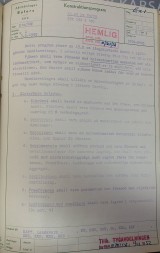 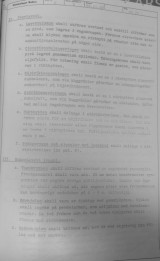 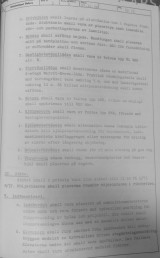 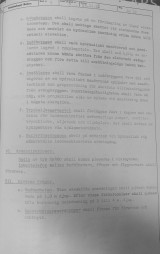 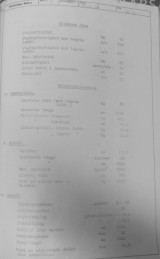 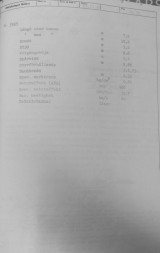