This document contains minutes of a meeting held on 1941-04-30, where the requirements for a new tank and/or tank destroyer are discussed. The decisions made at this meeting led to the development of the strv m/42.

The meeting starts off with an overview of the tanks currently available to the Swedish army (48 strv m/37, 16 strv m/38 and 20 strv m/39), as well as the ones ordered but not yet delivered (100 strv m/40 to be delivered before the end of 1941 and 116 license-built TNH with deliveries starting summer 1942). The meeting participants conclude that neither current tanks nor current towed anti-tank guns (mostly 37 mm Bofors) are sufficient to fight modern German or Russian tanks, and that it is necessary to develop either a new, heavier tank or a self-propelled anti-tank gun of some kind, and quick.

Weight restrictions are brought up. If strategic mobility is disregarded, tanks suited to Swedish terrain should weigh max 30 tons, but since tanks have to move along roads and over bridges, the meeting concludes that a new AFV (tank or TD) must not weigh more than abut 20 tons in order to retain sufficient strategic mobility.

Some discussion follows, with several different proposals from the meeting participants. Someone proposes a 20 ton TD with a 75mm gun and 70mm front armor, but is met with opposition and the counter-argument that Swedish terrain is better suited to more mobile anti-tank guns, and that the Swedish military attache in Berlin reports that tanks are the best weapon for fighting tanks. Someone else then proposes an 18 tank with a 105mm short-barreled howitzer, but this idea is not received favorably since both the precision and the rate of fire would be low.

In the end the meeting decides that development should focus on a 20 ton tank with 60 mm of frontal armor and armed with a 57mm gun (or alternatively a 75mm or 105mm gun), with a max speed of 40 km/h. 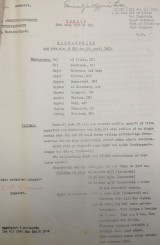 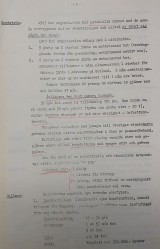 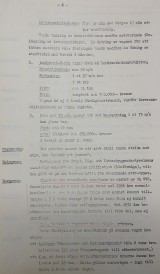 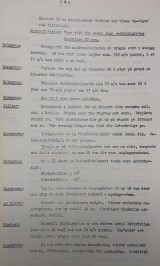 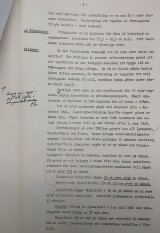 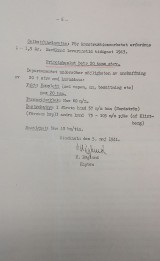