A few documents from 1949 regarding the development of a self-propelled 105 mm howitzer. This project has been seen before on this blog, but these documents seem to be where the project first originated, namely with a memo from the army headquarters regarding replacement of older artillery pieces.

The documents mention that Bofors proposes to mount a modernized version of the existing haubits m/40 on the chassis of the lvkv fm/49 SPAAG, but to save costs KATF is ordered to investigate if it’s possible to mount the same artillery piece on a very light tankette chassis that is being developed at Landsverk. Bofors is said to be skeptical, but the investigation proposes three alternatives for doing so (called a, b, and c; drawings are attached). Alternative a is notable for having the gun mounted backwards on the chassis, but alternative c is considered to be the most suitable.

For whatever reason the project never got off the ground and a self-propelled 105 mm artillery piece would continue to be discussed for several years until the project was ultimately cancelled for cost reasons at some point in the 60’s. 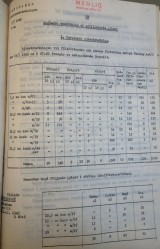 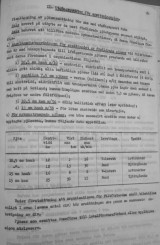 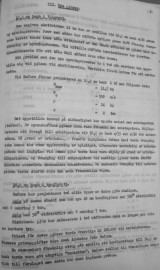 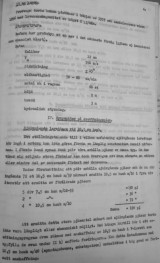 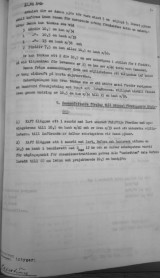 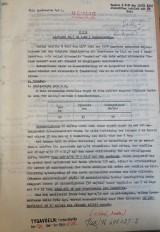 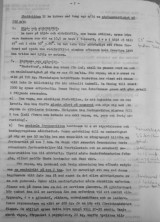 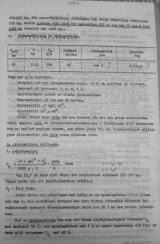 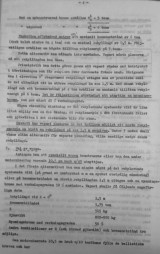 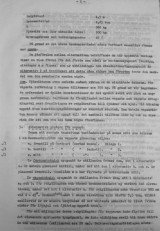 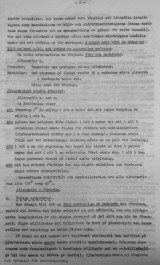 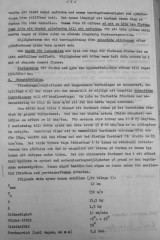 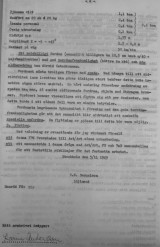 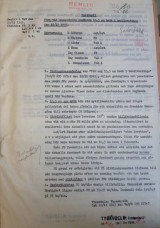 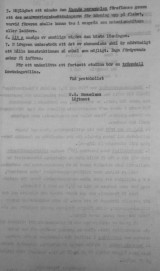