Suggestion for a tracked mortar carrier (1950)

In 1950, a lieutenant at I 15, B. Schmidt, suggested to KAFT that in light of recent developments in the field of artillery-hunting radar it might be a good idea to mount the ubiquitous 12 cm Tampella mortar on a tracked chassis, enabling it to “shoot-and-scoot”.

This post features the lieutenant’s letter as well as a KAFT memo suggesting to try the idea out on the “tankette” chassis. As far as I know the idea was tried in reality but the mortar recoil turned out to be too big for the small chassis and the idea was dropped. 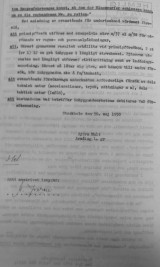 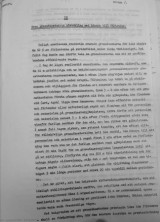 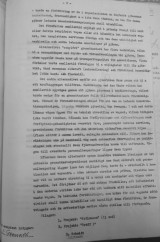 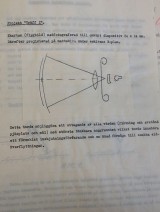 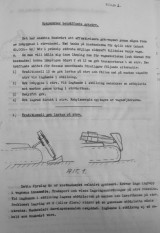 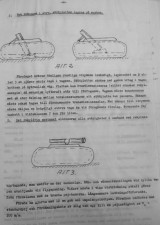 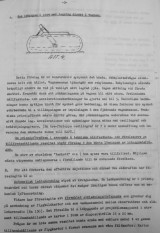 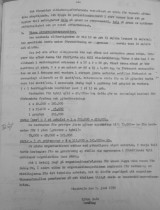 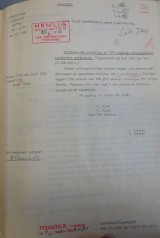